We advise you on opportunities for generating electricity from hydro, wind and solar power; and on access and routing pipelines through woodland in sensitive environments and landscapes.

We also advise on the harvesting and sale of biomass, establishing biomass crops and biomass energy systems. The income that can be generated from a renewable energy source can contribute to the upkeep of the woodland. 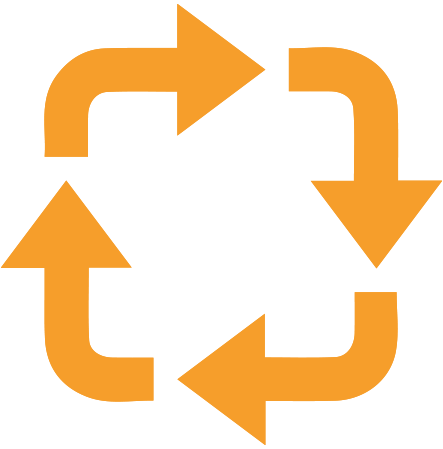 Hidden in this valuable ecosystem – a Celtic rainforest - is a hydro plant.

This cable trench is in a track which avoids major tree roots. The route of the pipe which was laid over (as well as under) the ground was planned to avoid tree roots. It was pulled through this Celtic rainforest by a winch to prevent ground compaction. Its joints were welded in situ by hand.

Harvesting biomass as part of a restoration of a deep peat bog. 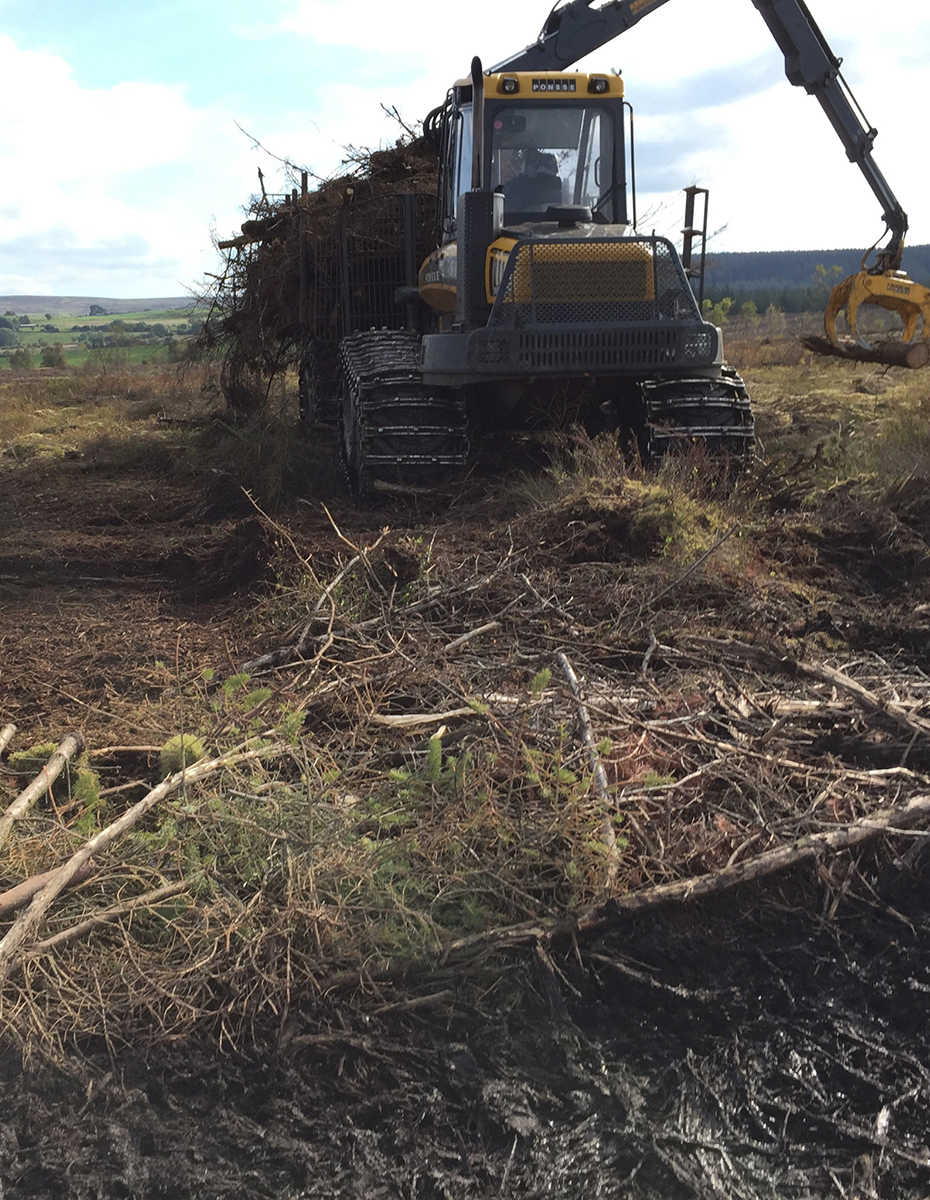 The felling waste would normally be left on site to compost. Here, it was removed to reduce fertility on the bog. Its retention would have changed the bog’s ecosystem.

It was chipped and sold into a biomass market. The chipper processed 300 tons a day which was hauled away by lorries. The lorries were filled at a rate of about one every 30 minutes. 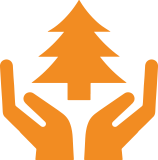 From smallholdings to urban woodlands to country estates, our approach to woodland management is holistic and driven by technological innovation and research. 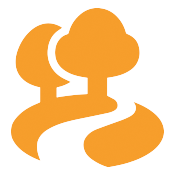 From individual trees in back gardens to derelict slate quarries to traditional park landscapes, our approach is to sustain our heritage and countryside using modern ideas.

We use drone, satellite and Light Detection and Ranging (LIDAR) technology to support our work in woodland management, the environment and renewable energy.

Our website captures a small sample of the fascinating work we do.

Contact us to see how we can help you or if you want to collaborate with us.